Reburial of a an unknown New Zealand soldier today 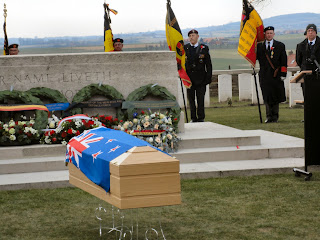 Today, it was a cold and freezing day. An unknown New Zealand Soldier from the Rifle Brigade, about 25 years old and 1,70 m tall has been buried after being discovered last year.
The New Zealand government did what they could do to identify this young man who was killed here about 95 years ago in the Battle of Messines, the prologue of the Battle of Passchendaele.

you can click  on the picture to enlarge and see the wreath of Waimakariri. Waimakariri was represented by her twin town Zonnebeke. 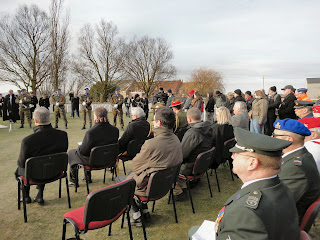 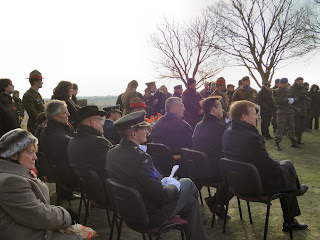 Both New Zealand and Belgian dignitaries attended the ceremony as well as people from Passchendaele, Ypres, Comines-Warneton and even friends of New Zealand from France! 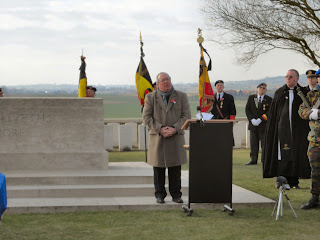 Prof. Chris Pugsley was given interpretation about the circumstances if his dead on the 7th of June 1917. 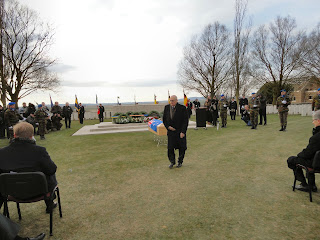 the Mayor of Zonnebeke after the wreath laying. on the left the NZ Minister of Defence, ont he right the Flemish Minister of Tourism. 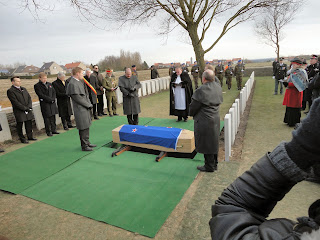 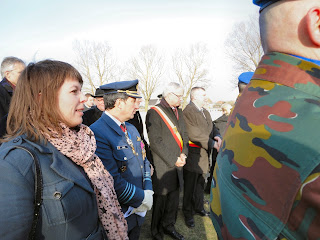 Amongst the dignitaries also Michèle Hostekint , the grand granddaughter of an unknown NZ soldier. We are doing research to find his name since last year on Anzac day (see http://thebelgianshavenotforgotten.blogspot.com/2011/04/special-request-for-anzac-week.html )

She's flanked by the Province Commander, the Governor of West-Flanders and the Mayor of Messines. 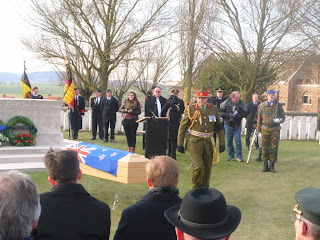 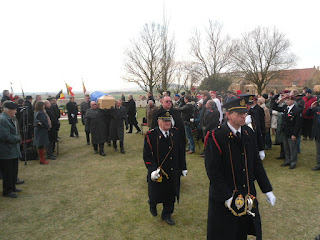 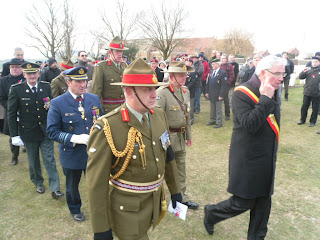 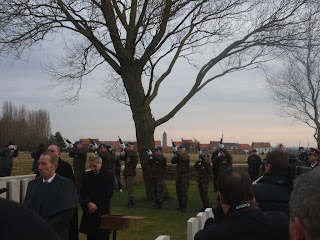 the Belgian firing squad from the Competence Center Material and Products in Ieper/Ypres. 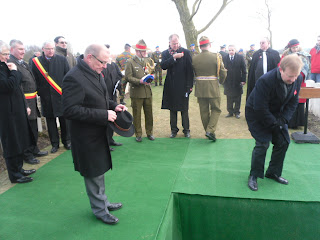 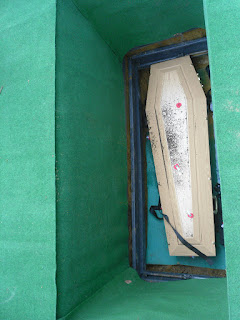 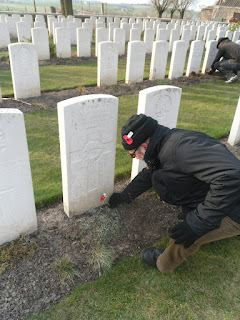 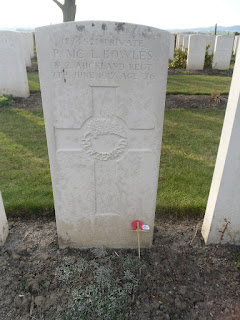 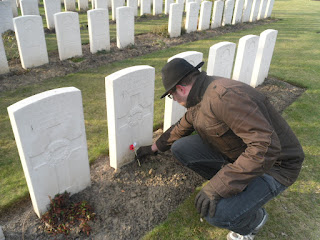 Volunteers of the Passchendaele Society put some flax crosses from the Dolores project on the gravestones.